A crime inflicted on a victim is hard regardless if the perpetrator is an adult or a juvenile. Adults can fully take responsibility for themselves. No questions asked. If an adult is at fault it is permissible for others to know their name, where they are from and other details as a form of knowledge, safety and 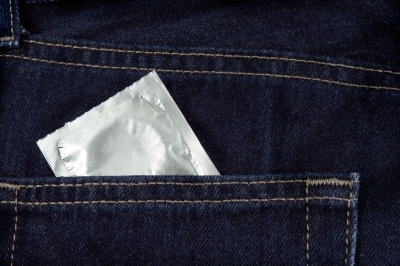 Shammrie Brown, charged with two other men for the assault of a 25-year-old single mother from Joliet at a party last August, had his bail reduced from $300,000 to $25,000 in a case that highlights the importance of keeping accurate records at the crime scene, according to the Chicago Sun-Times. At the party in August, Eric Stallworth, 21,