HOW CAN A JOLIET DUI ATTORNEY HELP ME?

Home » Blog » HOW CAN A JOLIET DUI ATTORNEY HELP ME?

HOW CAN A JOLIET DUI ATTORNEY HELP ME? 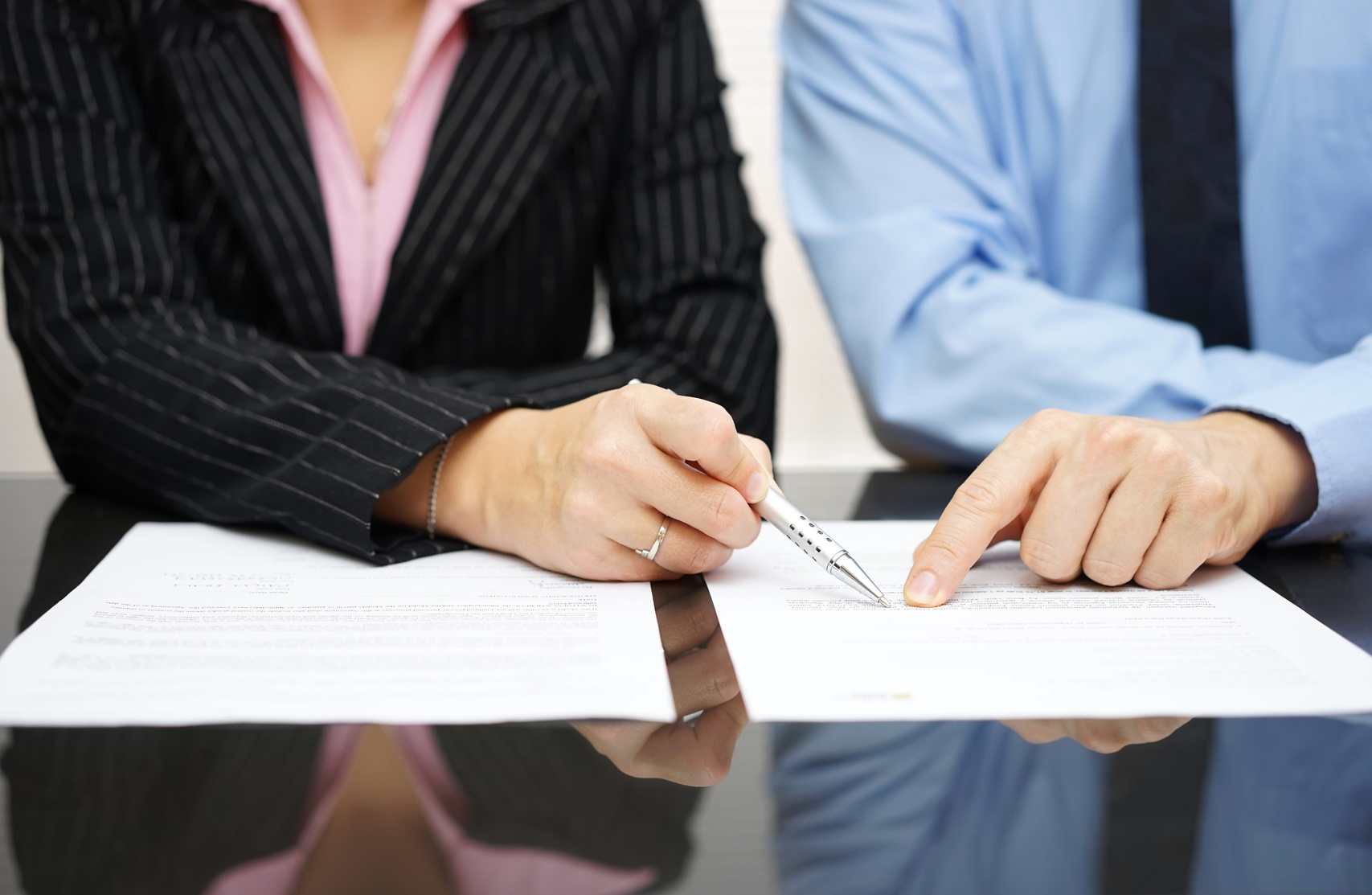 Driving under the influence (DUI) of drugs or alcohol is a serious offense in the state of Illinois. Under the Illinois DUI statute, it is against the law for individuals to drive with a blood alcohol content (BAC) of 0.08 or under the influence of alcohol. Individuals who are convicted of DUI can be subjected to extremely serious legal penalties, including probation, the loss of their driver’s license, community service, counseling, and even jail time. In addition, a DUI conviction could result in serious consequences at school or at work as well. For this reason, it is extremely important for anyone who has been arrested for drunk or drugged driving to contact an experienced lawyer as soon as possible.

The representation of an experienced lawyer can help individuals accused of DUI in a variety of ways. Some of the more common are detailed below. For specific advice regarding your case, call a Joliet DUI defense lawyer today.

In many DUI cases, there are various legal defenses available that may result in the dismissal of your case or an acquittal in the event that your case goes to trial. Some examples of some of the defenses often used in DUI cases include the following:

YOUR LAWYER CAN NEGOTIATE A PLEA AGREEMENT WITH THE PROSECUTOR

The vast majority of Illinois DUI cases are resolved long before they are even set for trial. In most cases, the plea agreement is reached in which the defendant agrees to plead guilty to in return for a significantly reduced sentence. In many cases, DUI plea agreements avoid jail time or the entry of a conviction on a person’s criminal record.

If your attorney is unable to reach a satisfactory plea agreement and you choose to take your case to trial, he or she will represent you in court. Conducting a criminal trial is a complicated matter and court proceedings are subject to myriad procedural rules. For this reason, anyone who believes that their case may go to trial should retain an attorney immediately, as clients who choose to represent themselves are often at a significant disadvantage.

If you have been accused of drinking and driving, you should contact an experienced Joliet DUI defense attorney as soon as possible. As a former prosecutor, Eugene Fimbianti has the skill and experience required to provide effective defense representation to people accused of DUI and other crimes. To schedule a free case evaluation with Mr. Fimbianti, call our office today at 815-726-7375.