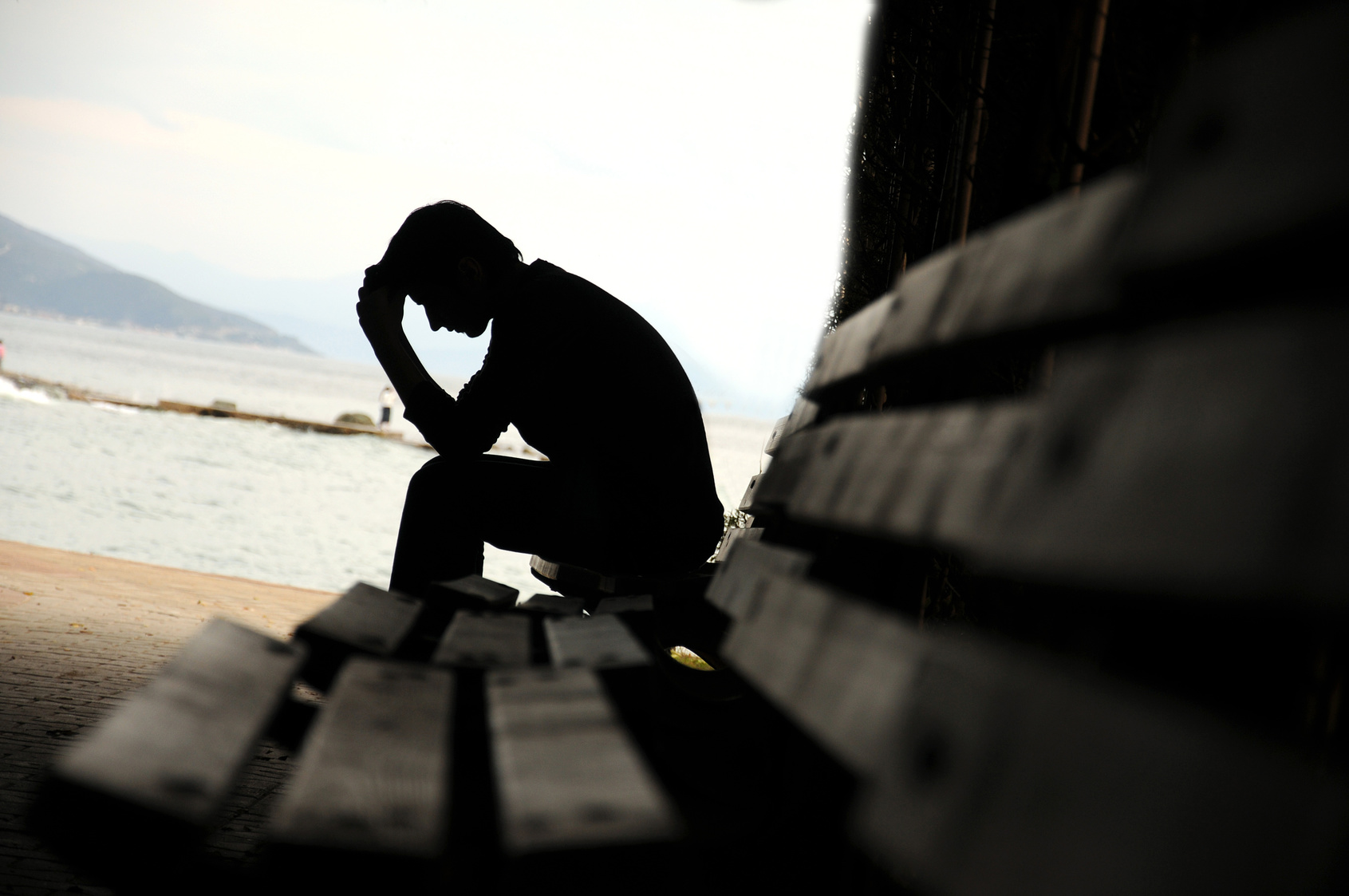 As a parent, your initial concern is usually your child’s wellbeing.  Even if your child has been accused of a crime, your concern for your child remains, and you likely want to ensure that your child has the best defense available.  An experienced criminal defense attorney can help you through this stressful process.  The legal landscape in Illinois has focused on cracking down on crime and with that change in tide came a larger juvenile prison population.  In an effort to decrease the prison population, lawmakers in Illinois have turned to decreasing the number of detained juveniles and there are new laws that have recently taken effect that may affect your child.

KEEPING JUVENILES OUT OF DETENTION FOR MISDEMEANORS

Governor Bruce Rauner signed legislation that will prevent juvenile offenders from being committed to Juvenile Justice Department facilities for misdemeanor categorized offenses.  This law will also keep minors from being confined for a crime any longer than an adult would for the same crime.  Further, juveniles will no longer be detained for any act that would not be illegal for an adult.

JUDGES WILL HAVE MORE FLEXIBILITY IN SENTENCING MINORS

Judges will also have more flexibility in sentencing by being allowed to take more factors into consideration, like the minor’s cognitive ability and home life, their participation in the crim and their potential for rehabilitation; you will need an experienced and skilled defense attorney who can make a full case for your child based on those factors.

KEEPING MORE JUVENILES OUT OF JAIL

Another measure will eliminate mandatory life sentences for minors who are convicted of murder.  Further, a separate measure will place children under 13 with community service providers instead of juvenile detention.

YOU NEED A STRONG JUVENILE DEFENSE LAWYER IN JOLIET

The legal landscape on any given topic is always subject to change.  If your child is being charged with a crime, you will need at attorney who keeps up to date with the latest legal developments that may affect your child.  As a former law enforcement officer and prosecutor, Attorney Fimbianti, has understood the need for rehabilitation for juveniles, not detention or imprisonment.  Although the state of Illinois is recently catching on, Attorney Fimbianti has known this for decades.  Trust an attorney who is ahead of pack, not behind it, to ensure that your child receives the best chance of not being left behind; call The Law Offices of Eugene Fimbianti.