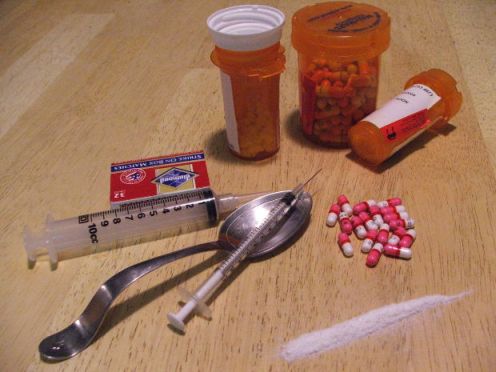 Chicago police recently discovered illegal drugs were being sold out of a candy store, the Chicago Tribune reported on January 5. Gloria Estrada, who is an employee at the South Side store, was charged with one count of possession of a controlled substance and one count of possession of cannabis. She was arrested after police executed a search warrant at the store in the South Chicago neighborhood. Police had learned that drugs were being sold inside the candy store.

Two other people connected to the incident were taken into custody for possession of cannabis and possession of crack cocaine. Those arrests made it possible to get the search warrant. Officers found four knotted bags of crack cocaine and a large bag containing 20 smaller baggies that contained cannabis, according to a statement from the Chicago Police Department. Police also found and seized money obtained from the selling of illegal drugs. “Drug spots like this contribute to violence in our communities,” said Lieutenant Kevin Milmine. “It is deplorable that a store of this type was used for drug sales, and it is tremendous work by my tactical officers to shut them down.”

Drug charges are always a serious matter. The penalties range from fines to decades-long prison sentences that can a devastating effect on your life. Make sure your defense is handled by experienced lawyers who know the ins and outs of criminal law. If you have been charged with a drug crime such as possession of a controlled substance, contact a highly skilled drug crimes attorney in Illinois as soon as possible.