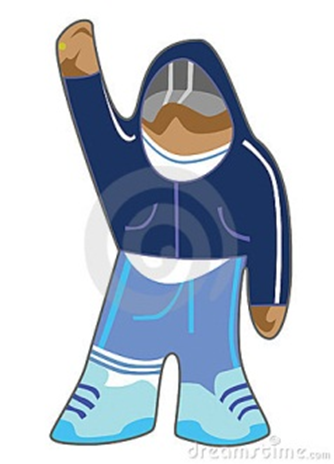 Three residents from St. Charles have recently been charged with a hate crime that is in connection to a violent attack on a group of people, while also taunting two men of the group for being gay.

These three individuals also face two counts of aggravated battery and one count of mob action. Both Bolt and Miner have also been charged with four counts of misdemeanor battery, and Patton faces an additional two, totaling 6 counts of that offense.

The incident was reported to have taken place in early morning hours of Jan. 6 in the 2000 block of Lincoln Highway, although the three were only arrested recently, according to the police.

Police were called to a scene outside a bar around 1:45 a.m. Witnesses told the police that shortly after the bar closed, Patton threw a drink in the face of a 26-year-old. The police said that the woman, along with two male friends, then proceeded to walk home.

As the group of three was walking home, however, a grey Mazda was seen pulling up next to them and stopping by witnesses. Patton then got out of the car and confronted the woman yet again, said police. When the woman’s two male friends stepped in front of her, Patton struck each of them according to the report.

Bolt and miner then also got out of the car and joined Patton in punching and kicking the two men as they were, “taunting them for being gay,” police reported. One of the men was, however, able to call 911 on his cell phone, which caused Patton, Bolt and Miner to get back in their car and drive away.

Police also said that a fourth person was also present during the attack and could potentially face charges as the investigation continues.

Patton and Bolt have been released from jail in $3,000 bond, but Miner remains in custody. All three attackers are due in Kane County court on Feb. 15.

If you have been accused of a violent crime in Illinois, contact the Law Offices of Eugene Fimbianti for assistance today. These Joliet, IL criminal defense attorneys will fight for you in court.