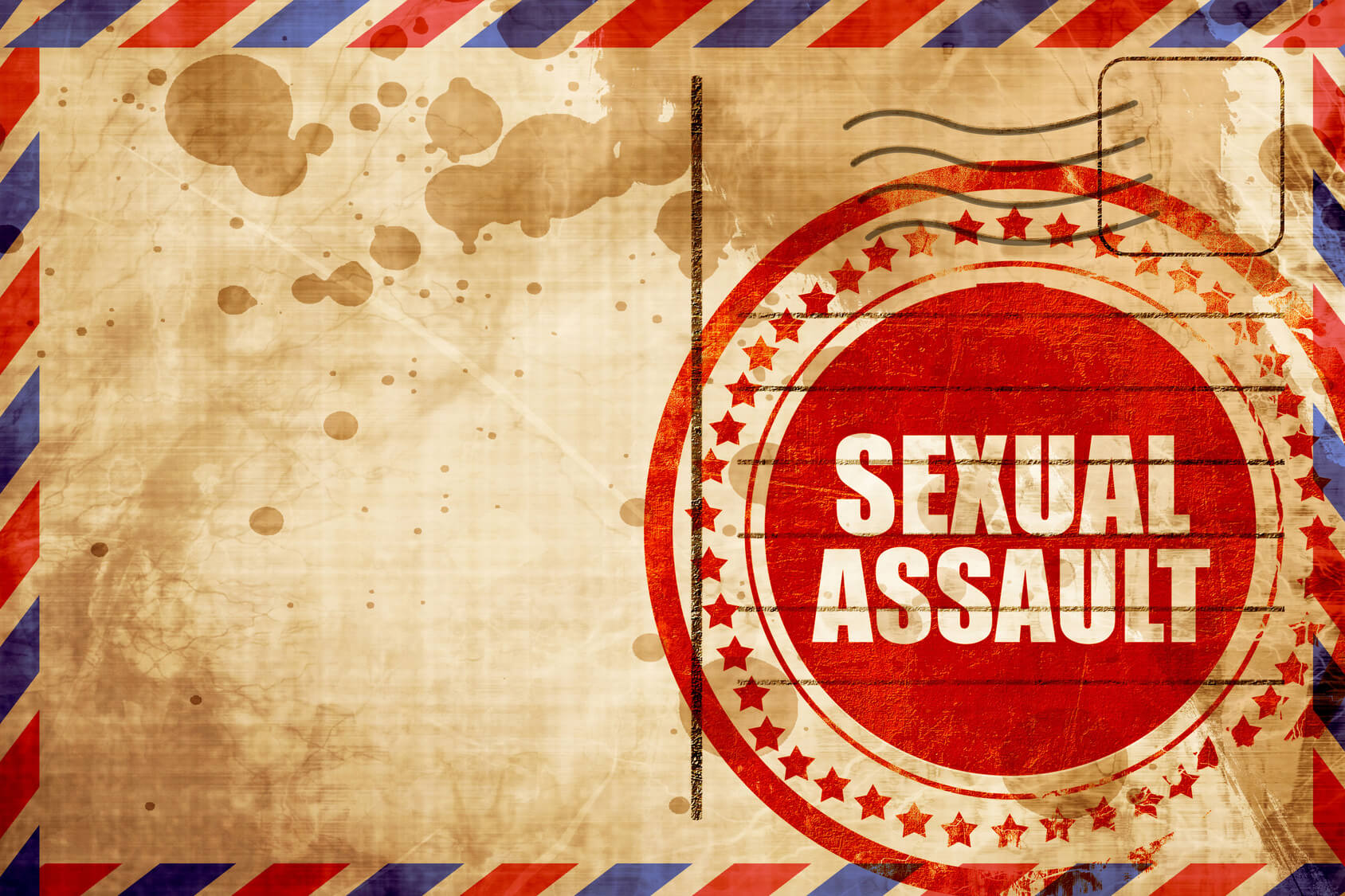 Criminal sexual assault refers to sexual penetration and one of the following:

Aggravated criminal sexual assault is also committed when there has been sexual penetration and one of the following:

The first conviction for aggravated criminal sexual assault is a Class X felony which carries between 6 and 30 years of mandatory incarceration with possible extended terms.  Subsequent convictions can carry punishment up to the natural life of the convict in prison.

The stakes are high when you are facing such a serious offense.  It is important that you choose the best defense in the form of a strong advocate to help ensure that you do not waste years of your life in prison.  Eugene Fimbianti is a capable advocate who has experience that extends to the other side; he was a police officer and a prosecutor, so he knows how the other side thinks and works.  Contact The Law Offices of Eugene Fimbianti today.