Posted on August 2, 2016 by fimbiantilaw 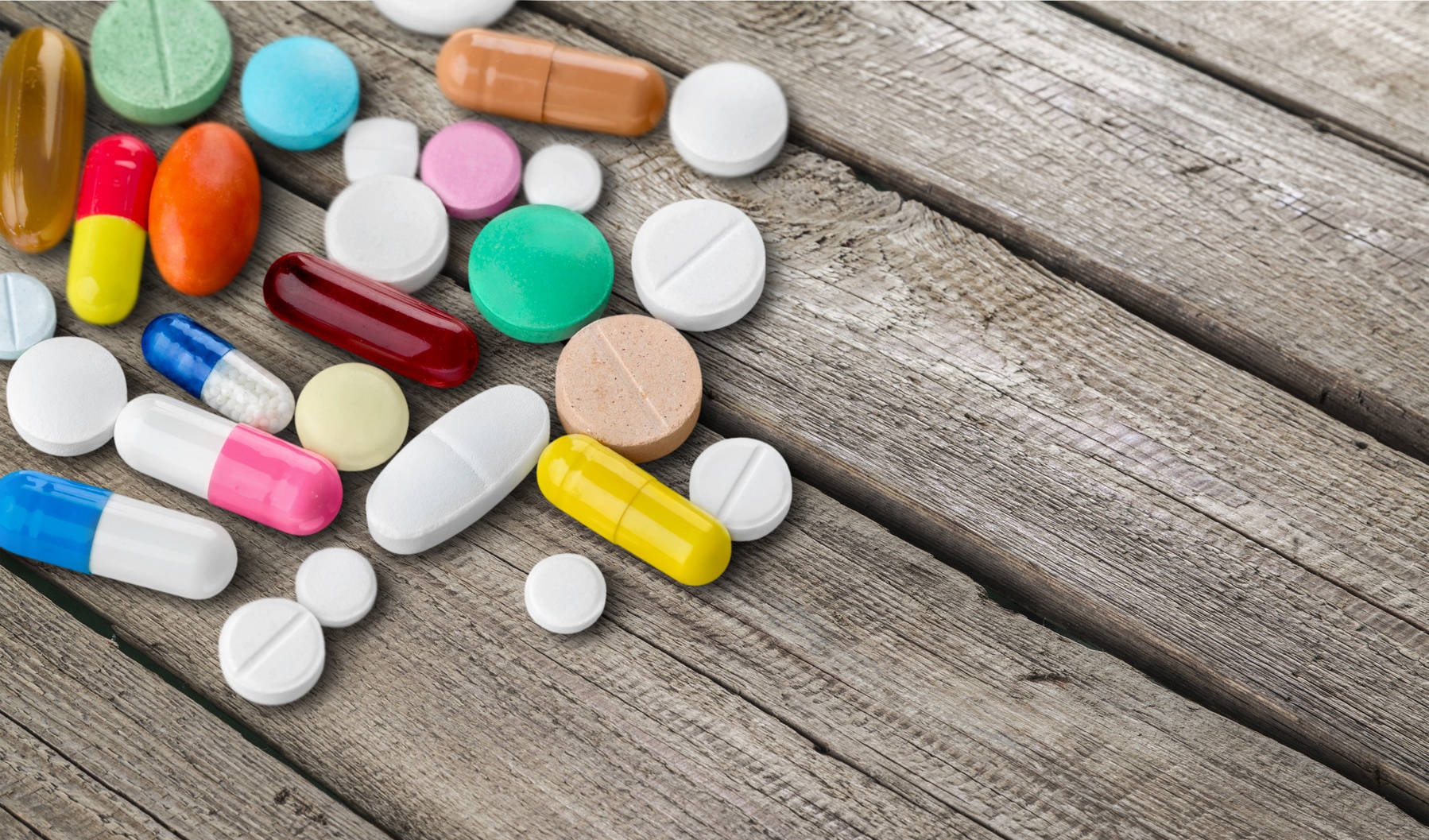 The nation has been changing its stance on drugs like marijuana and, in attempting to keep up to speed, some citizens are having trouble understanding how and what drugs are still illegal in which jurisdictions and under what conditions.  In this article, we will discuss controlled dangerous substances generally in Illinois and provide a clear picture of how Illinois categorizes various drugs and what the punishments are for various levels of drug charge convictions.  If you or someone know is facing drug charges, contact a local criminal defense attorney today.

Penalties for the possession or use of controlled dangerous substances can be Class 1, 2, 3, or 4 felonies or Class A, B, or C misdemeanors.

Depending on the drug and the amount of the drug found in your possession, the potential charges and punishments can vary. Indeed, the following describes the penalties associated with various commonly used drugs in Illinois:

Drug charges can range and so can their punishments.  When your future is up in the air, your defense should be a strong one.  Make sure that you have the strongest defense in the form of the strongest defense attorney.  Contact The Law Offices of Eugene Fimbianti for the best local criminal defense help today.