DECREASE IN MAJOR CRIMES IN CITY

DECREASE IN MAJOR CRIMES IN CITY 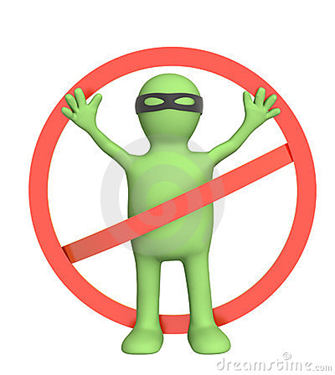 The city of Mt. Vernon, IL showed an eight percent decrease of major crimes from 2011 to 2012, according to the local law enforcement officials.

The decreases over the last two years included aggravated batteries, arsons and burglaries, reported the chief. Thefts and motor vehicle thefts, however, had a slight increase. Mendenall added that the federal government only requires aggravated batteries that include injuries to be reported.

During the year of 2012, there were no homicides.

According to information released by the chief of police, in 2012 there were 661 thefts, 218 burglaries, 145 aggravated batteries, 26 robberies, 19 sexual assaults, 17 motor vehicles thefts and 9 arsons.

Crimes such as personal and criminal property damage and simple batteries are not reported to the federal government, noted Mendenall.

The city made a total of 309 drug-related arrests in 2012, compared to only 201 in 2011. This increase of drug arrests includes possession charges and meth-related charges.

Mendenall was sure to credit his staff and other law enforcement officials for the decreased crime rate.

“Over the last few years, we have had a very good working relationship with the Jefferson County State’s Attorney and the judicial system. We’re all working together and when this happens, you can expect the crime rate will be reduced,” said Mendenall.

There was a total downward trend in crime based on data from 11 years when violent crime and property crime were both decreasing, according to Illinois crime statistics.

With law enforcement cracking down harder than ever on crime, there are more people facing crime charges than ever before. If you find yourself facing charges, contact an experienced Illinois criminal attorney. Located in Chicago, the Law Office of Eugene Fimbianti attorneys can help you out of a tough spot.