DUI DURING PROM AND THE SUMMER MONTHS

Home » Blog » DUI DURING PROM AND THE SUMMER MONTHS

DUI DURING PROM AND THE SUMMER MONTHS 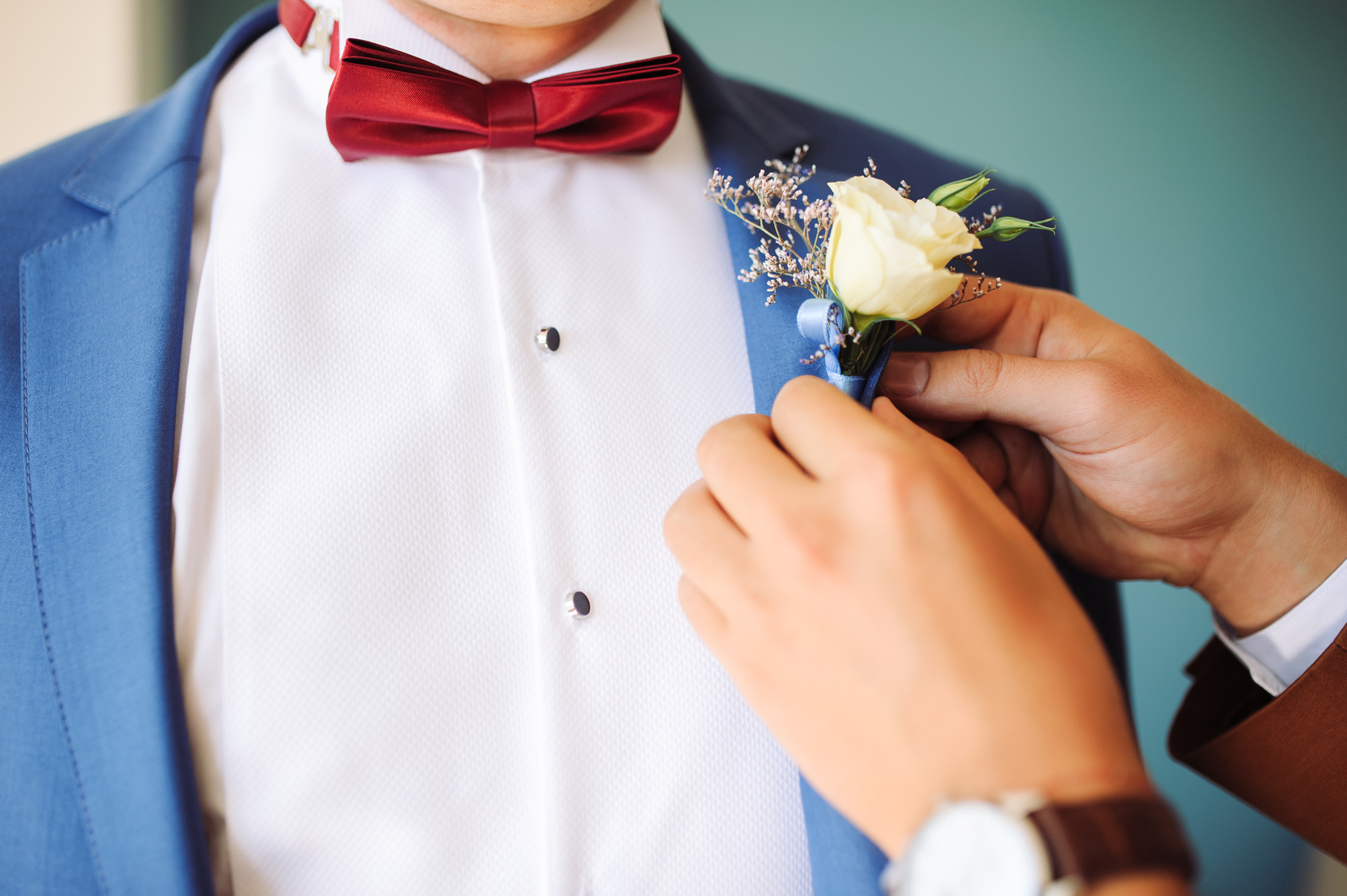 At this time in the year, young people all over the country are ready to partake in the prom season.  Hailed as one of the most enjoyable nights of a high school senior’s life, prom night marks what many consider one of the last and most significant celebrations before leaving high school.  Despite this time of celebration, one major drawback that plagues the jubilant mood is the danger of drunk driving.  Various programs like Prom Promise have been aimed at the goal of curbing under age drinking and driving.  In the event that your teen is charged with a DUI, you should immediately contact a local criminal defense attorney for help.

Underage drinking and driving is a major concern in the country.  Although drivers below drinking age only represent 10% of licensed drivers, they account for 17% of fatal crashes involving alcohol.  In fact, these crashes are a leading cause of death for teens.  Due to the fatality levels of these types of accidents during this time of celebration so many youth in our communities, police officers are on alert for drinking and driving during prom time.

The penalties for those teenagers who are caught drinking and driving operate under a zero tolerance standard.  This means that for drivers under 21, any amount of alcohol is illegal for the minor; regardless of what the teen’s blood alcohol content (BAC) level is, they may still be convicted of a DUI. Any conviction results in a license suspension.  For those who have been convicted with their first violation, they receive 3 months of suspension or 6 months if they refused a breathalyzer test.  For those who have received a prior convictions, they will be subject to one year of suspension or 2 years of suspension if they refuse a breathalyzer test.  In addition to these penalties, the teenager could also be charged with unlawful consumption of alcohol by a minor.  In addition to suspension, there could also be significant fines and higher insurance costs.

THE NEED FOR AN ATTORNEY

Understand that your son or daughter is in need of a strong defense attorney to help them obtain the least amount of punishment possible and to help them find other avenues to have their transportation options widened by representing you at a hearing with the Secretary of State.  Eugene Fimbianti is well qualified to help your child and ensure that their future is not jeopardized by a DUI conviction.  Mr. Fimbianti has been a law enforcement officer and a prosecutor.  He understands how the other side thinks and has spent decades crafting strong prosecutions and can, in the inverse, fight a strong prosecution with a strong defense.  If your child was caught drinking and driving, call The Law Offices of Eugene Fimbianti, P.C.