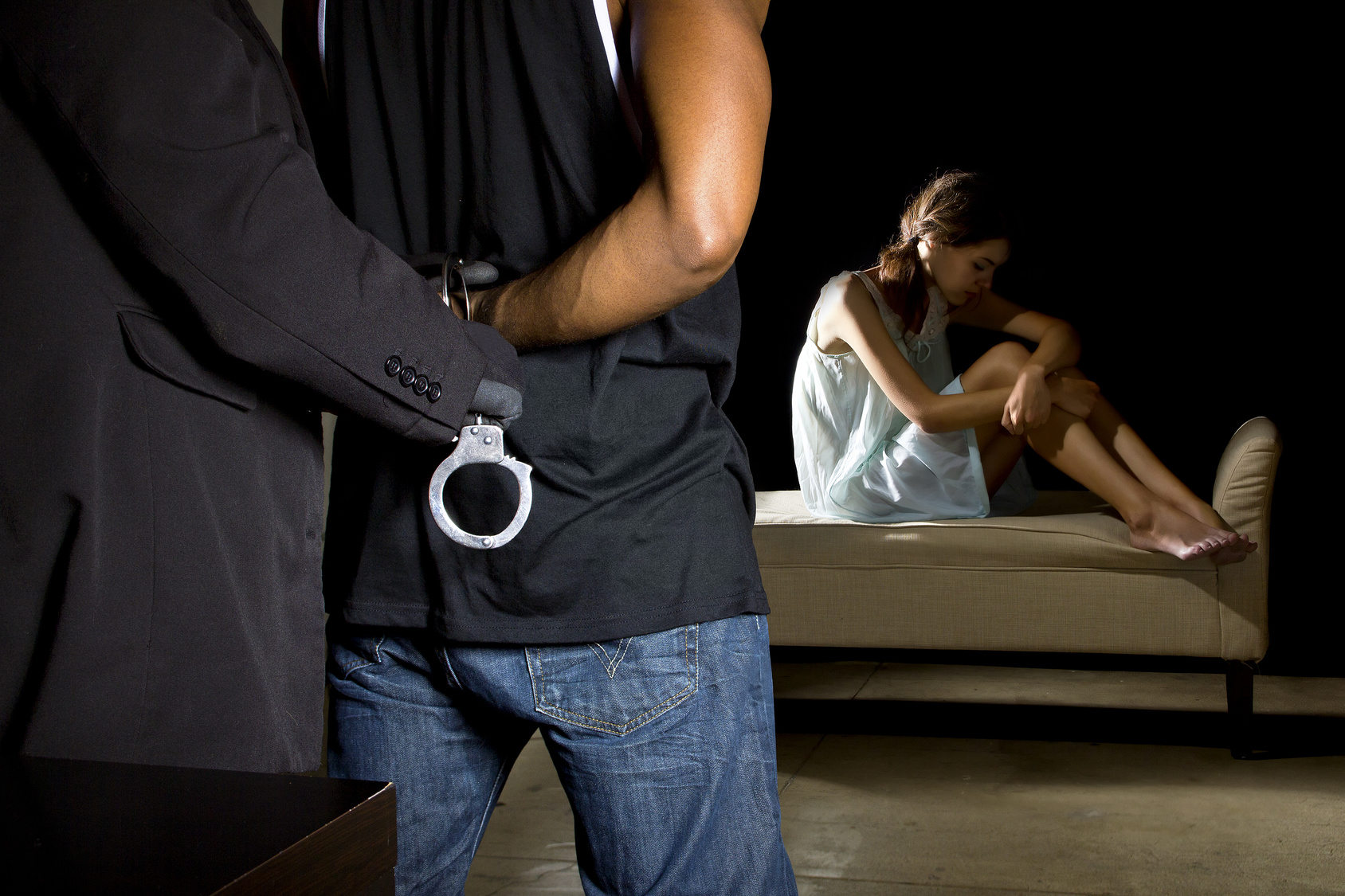 A domestic battery charge may seem like a less common occurrence or a minor infraction, however, as many people who are charged and prosecuted know, even incidents that seem small or less serious can end with serious penalties.  Prosecutors will be aggressive and a person charged with domestic battery will need a stellar defense.  Contact a local criminal defense attorney to talk in detail about potential defenses for your case.

Some of us are more familiar with this scenario than we would like to admit.  A couple is fighting, loudly and violently, the police are called by a neighbor or concerned bystander and the officers arrive on the scene.  During their analysis of the situation, they tend to make a decision regarding which person is at fault based on their understanding of the situation and talks with both individuals and possibly their family members present.  The individual they decide is at fault for the harm they assess is then put in jail shortly thereafter.  If you are that individual, you will need a defense to help you fight the on-the-spot impressions of the officers involved and any evidence the prosecution may utilize in court when charging you.

Penalties for a domestic battery conviction can be any of the following:

Aggravated domestic battery can carry any of the following penalties:

More severe penalties can also be imposed for those who meet any of the following:

When you are faced with serious charges, you need a serious defense.  As a former prosecutor, Eugene Fimbianti is fully aware of how passionately a prosecutor may pursue a charge against you for domestic battery.  His experience in criminal law as a defense attorney enables him to raise a strong and passionate defense on your behalf.  His past as a police officer and a prosecutor enable him to understand where things may have went wrong from the moment the police came to your door to investigate the fight to the ways the prosecution plans to bring a case against you.  There is seldom a better advocate than someone who experience from the other side.  Contact The Law Offices of Eugene Fimbianti for the help you need, today.