THE MEANING OF MENS REA IN CRIMINAL DEFENSE

Home » Blog » THE MEANING OF MENS REA IN CRIMINAL DEFENSE

THE MEANING OF MENS REA IN CRIMINAL DEFENSE 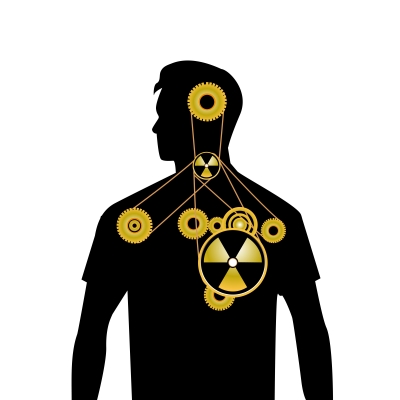 In the course of finding a person either guilty or innocence, the court must uncover the “mens rea”. This is from a Latin phrase Actus non facit reum nisi mens sit rea which means that an act does not make a man guilty unless his mind is also guilty. As it pertains to justice being levied against a defendant, it is important to understand “mens rea”.

In the most basic regard, mens rea involves the forethought of a crime. It is what separates a crime which was committed by mistake from a crime which was planned. It does not change the result of the crime but rather how it is judged in the eyes of the criminal justice system.

“Mens rea” is divided into four different levels of culpability. The first of which is negligence which is the lowest form of premeditation. Negligence or carelessness means there is a failure to demonstrate reasonable behavior. It is generally punished through the civil courts by way of personal injury lawsuits rather than in the criminal court system.

Recklessness is the next level of culpability. A good example of reckless behavior is driving while intoxicated. A definition of recklessness is having the knowledge of the risks of an action and doing it anyway.

The next step is termed knowledge or oblique intent. It is a degree above recklessness because the person is aware of the results of their actions. It can be an example of criminal intent but is not the highest sense of intent. For that highest level to be proven there must be a willful and careful plan in place to commit a dangerous act. This type of criminal is seen as being more guilty than someone who makes a mistake. The difference between murder and manslaughter is an example of the differing degrees of mens rea.

If you know you will be charged or you have been charged with a crime, it is important to have legal assistance. Contact an experienced criminal defense attorney in Joliet today.