WHAT IS AGGRAVATED ASSAULT?

Home » Blog » WHAT IS AGGRAVATED ASSAULT?

WHAT IS AGGRAVATED ASSAULT? 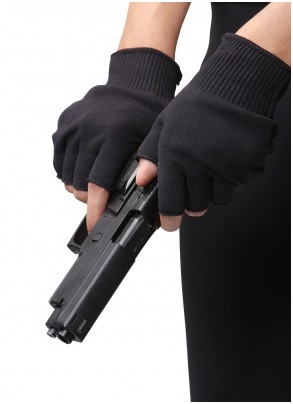 Many have heard of crimes called “assault and battery”, however, assault and battery are very different types of crimes that deal with bodily harm. Battery is when an individual is actually physically harmed, whereas an assault is when someone receives the battery. Simply put a finger poke to the chest can be considered battery.

By the Illinois General Assembly Section 12-2, aggravated assault is crime committed against someone on any type of public grounds against someone based on the victim’s status as an elderly, handicapped, public official, teacher, or service volunteer, to name a few. The assault is committed by a firearm, some sort of device or a motor vehicle upon the victim. Being in disguise such as wearing a hood, rob or a mask to cover up the identity of the attacker shows there was knowingly a desire to attack the individual. A motor vehicle is considered a weapon if while being used it puts others in harm and danger. Using a firearm, whether it is an air rifle, a real gun or even a laser pointer, can be considered as part of the aggravated assault weapon as well.

An assault can be a Class C misdemeanor leading to a maximum $500 fine and 30 days imprisonment. A more serious offense is the aggravated assault because it does include the firearm, location and disguise of the offender. The offense can lead to years in jail and never leaves your record.

If you have been accused of aggravated assault, find an Illinois criminal lawyer who knows both sides of the law and has experience to help your case be successful.